Essays from “BIPOC Voices in the Victorian Periodical Press” 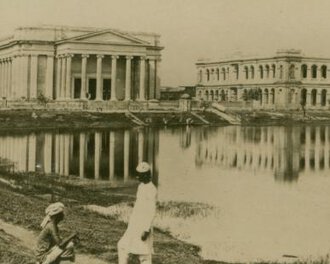 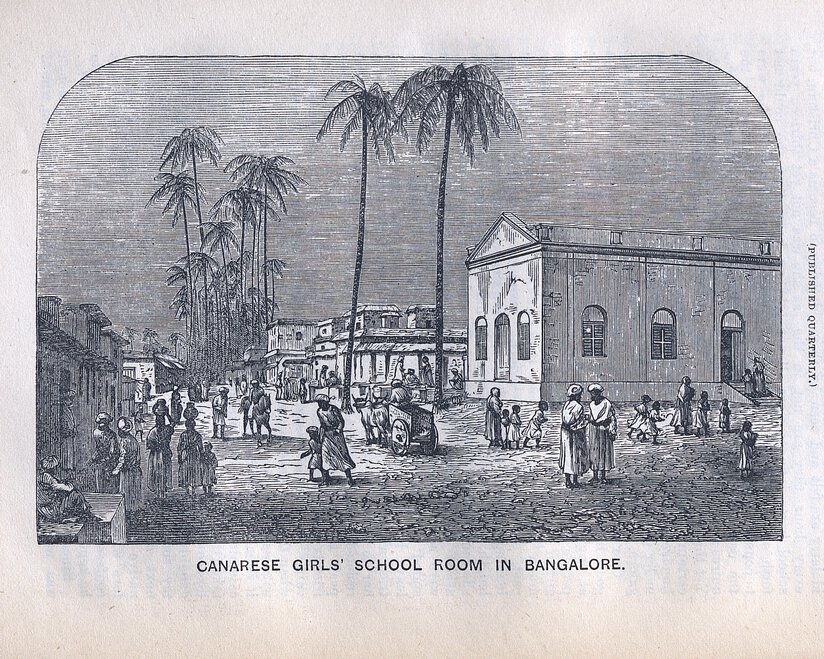 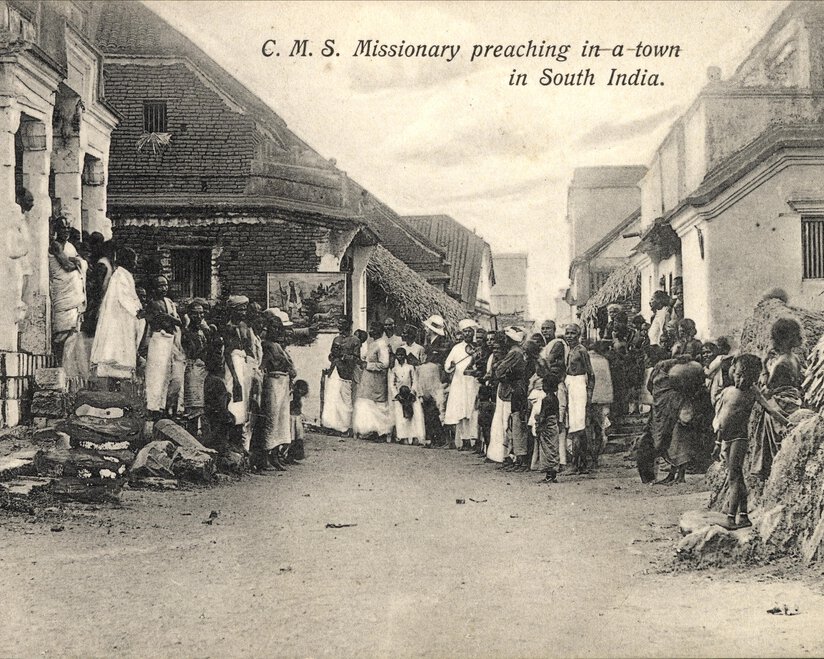 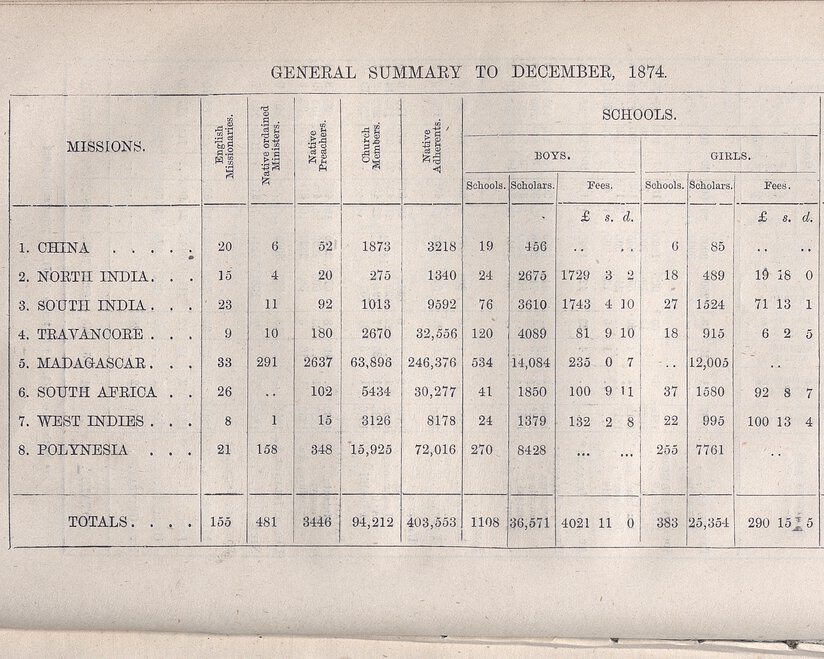 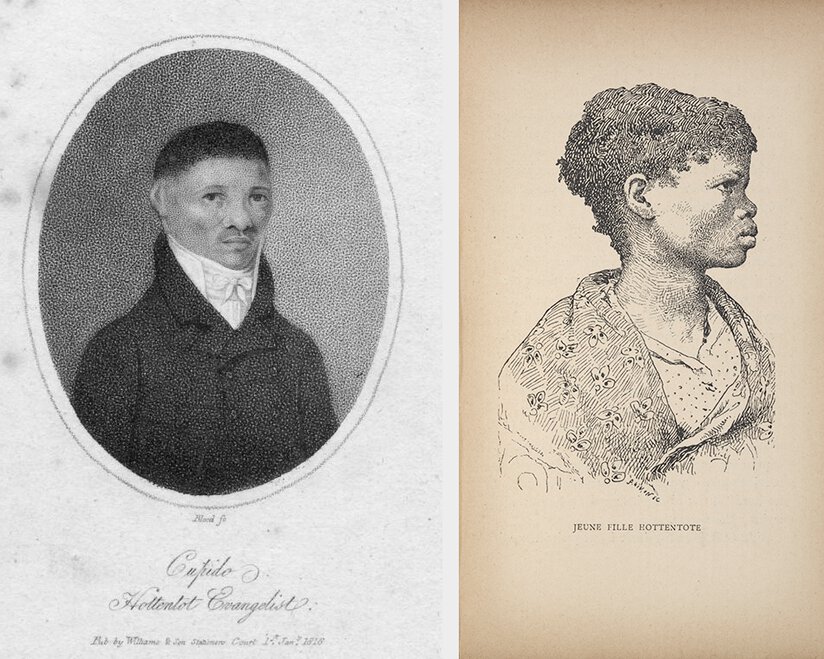 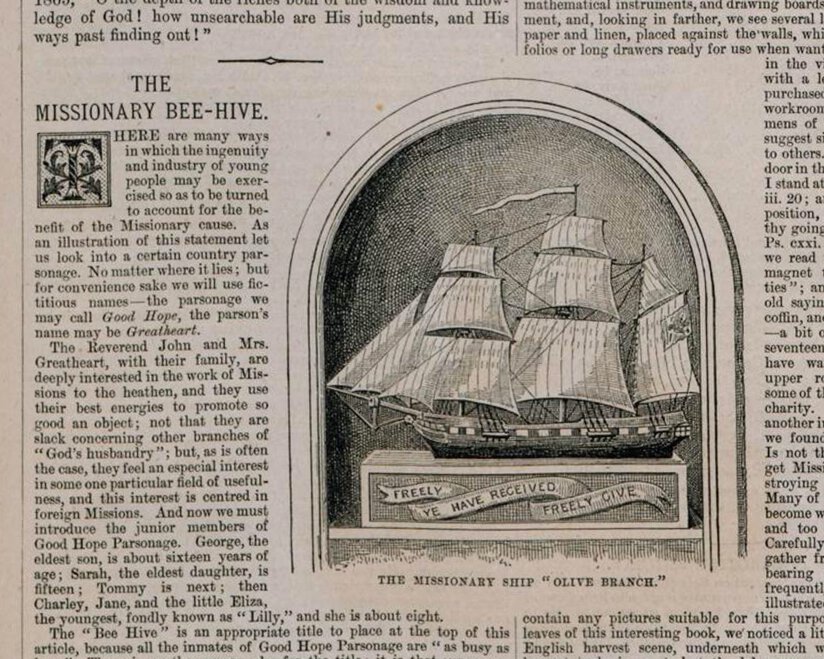 The Church Missionary Gleaner and the Multifaceted Portrayal of Colonial Christianity 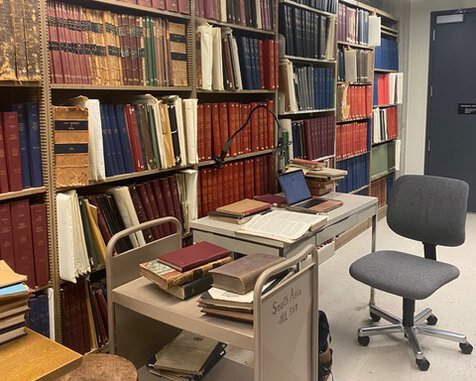 Lead image caption: Anononymous [LMS Editors], “Native Ordained Missionaries and Pastors Sustained by the Society During the Past Year May 1873,” detail, The Seventy-Ninth Report of the London Missionary Society, 1873, 133. CWML H698. University of London. School of Oriental and African Studies, London. Public domain.

Lead image commentary: Missionary and pastor lists such as this one, when taken as a larger group from the periodicals studied by the “BIPOC Voices” project, illuminate the quantification work involved in representing diverse contributions to Victorian missionary efforts. However, given that some percentage of the BIPOC individuals listed here will have created written records that (potentially) survive, the names on such lists – in the present day, in the context of initiatives like the “BIPOC Voices” project – also offer starting points for searching for relevant written records in both physical periodical holdings and digital periodical databases